Which cities do you think of when you visit Eastern Europe? Prague? Budapest? What about Bucharest?

Eastern Europe is definitely having a moment right now. Although we’ll always have a soft spot for the classic tourist spots like Paris, Rome and Barcelona, there’s something about heading East that excites us. Maybe it’s the architecture, or the food, or the awesome nightlife… but mostly we reckon it’s the people. Bucharest is no exception – the reception here is even warmer than the weather (and with temperatures pushing 40 in summer, that’s saying something). Social Media Manager Catherine was lucky enough to experience the city from the local perspective with Experience Bucharest – here’s why you need to include the city in your travels this year.

Zooming around the city’s wide boulevards, you can’t help but be overwhelmed by the sheer number of beautiful old buildings – you might be forgiven for mistaking the elegant streets for Paris. The old town with its monastries and grand buildings looks like a tiny version of Lyon, but look upwards and the crumbling communist blocks tell a different story. Combine the two and and you get the incredible mix that makes Bucharest one of our top picks to visit.

Bucharest is a city of contrasts, and tours are an awesome way to get the most out of it. A local perspective is essential to add some context to what you see around you – plus you’ll get to meet some locals too! We kicked things off with a bike tour, provided by Slow Tours.

You’ll be taken around by a local guide who’ll give you amazing insight into the stories behind the landmarks – a great place to start your explorations. Check out gorgeous Stavropolos Monastry – you can learn about how the entire building was moved on rails during the Communist era (seriously!), before taking a quiet moment in the stunning Morroccan style courtyard. You’ll find out about the historic events that took place at Revolution Square in 1989, the confusion and chaos that happened afterwards, as well as the positive stories now being created by Romanian people every day. Plus you’ll see the world famous Parliament Building – the 2nd largest government building in the world! There’re so many cool developments happening here – but the city’s turbulent history is still fresh in the minds of those who live here. If you’re interested in the communist period, rebellions and personal stories, taking one of the many guided city tours is a must to hear about what happened (and what’s happening now) from a Bucharest local.

Ever walked past abandoned buildings in your home town and wished you could explore? Bucharest is chocka block full of awesome abandoned buildings, and you can satisfy your curiousity (and delve deeper into the city’s history) with an Urbex tour. Beautiful Decay tours are run by the Interesting Times Bureau and last around 3 hours, during which you’ll be shown around by a local guide. We ventured into an abandoned publishers office, explored a crumbling mansion – serious haunted house vibes – and learned all about the history of these amazing spaces. Well worth the time if you’re interested in doing something different, meeting new people and getting some more unusual photo opportunities!

As well as the awesome historical and cultural side of things, Bucharest as a city is incredibly green. Bike tours will take you through the city’s biggest and most beautiful parks (for example Park Unirii and Park Carol), but the greenery isn’t just restricted to these areas. You can’t help but notice the vines and trees growing throughout the city as your stroll around – bringing fresh air and breathing space even in the busiest streets. Bucharest’s chilled out atmosphere is a total contrast to most other capital cities. 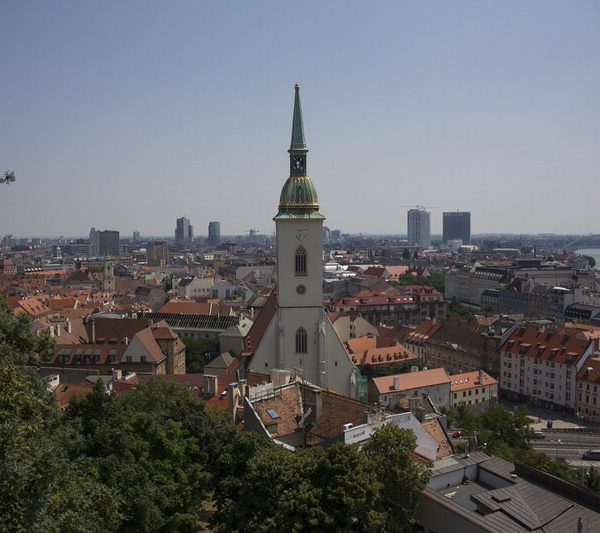 Once you’ve had enough of sightseeing, it’s time to join Bucharest’s locals in what they do best – relaxing with some good food and drink. While Romanian food might not be that well known in the rest of Europe, Bucharest has no shortage of awesome spots to sample the tasty local cuisine. Places range in vibe from super trendy hipster cafes to more traditional and rustic hangouts, but with favorable exchange rates, you can get yourself a really delicious local meal for under 10 euros pretty much wherever you go. Romanian cuisine is varied, with influences from Turkey, Central Europe and the Balkans – a classic meal will most likely entail starters like Zacusca (a tomato, aubergine and pepper dip) and crackers, plenty of pickled vegetables, hearty grilled meats, stews and potatoes – not forgetting the traditional glass of firey Tuica (similar to Rakija). We tried an awesome taster menu at La Mama Lipscani – where you’ll find Romanian home cooking along with great local wines.

While you’re in the city, you can’t miss out on Caru Cu Bere – the traditional food and beerhouse sitting in a picturesque Old Town location. There’s nothing better than chilling out on the spacious terrace with a local Ciuc beer, watching lazily as people stroll past. From here you’ll be able to see The Savings Bank Palace – one of the city’s most famous landmarks since 1900 – but if the Romanian heat gets too much you can always head inside and admire the traditonally decorated interiors.

If you’re after more contemporary European cuisine, why not try out Beca’s Kitchen. Serving a range of classics in a friendly and stylish environment, Beca’s is awesome if you’re looking for a treat. It’s also a good option if you’re a veggie – you might struggle in a lot of more traditional bistros, where the emphasis is most definitely on meat! Another option is the gorgeous cafe at the top of Carusti Careusel – Bucharest’s massive modern bookshop. You’ll find a huge selection of teas as well as light snacks in a super relaxing environment. – think minimalist chic, wooden surfaces and tons of plants.

Drinks wise, you’ll be spoilt for choice. Origo is an amazing choice where you’re a cocktail afficianado or a coffee fanatic. In either case, you won’t find any menus around – just take a seat and one of the expert waiters will come and discuss your tastes, suggest a brew/tipple to match and craft you your own personal masterpiece.  If speciality brews aren’t your thing, why not check out Energaia which is right next door – an awesome hangout spot whatever the time of day. You can pick up a great coffee in the morning, or stop by for delicious fresh food and cold beers as the sun goes down.

The selection of bars and clubs in the city is pretty unrivaled, with over 200 pubs in the Old Town alone! Whatever your taste in tipple, you’re guaranteed to find something to match your mood. For a hidden gem with an awesome view, head to Pura Vida Sky Bar. This rooftop bar is at the top of one of the city’s many awesome hostels, nestled right in the centre of the old town on Strada Smârdan. A Special shout out is due to the owners of the hostel, who won’t let you go without a great deal of their  unique blue wine (yep, it’s actually blue).

If that’s not your scene, just get yourself a delicious cocktail and enjoy the view… Once you’re ready to move on, you only have to step outside. Every Saturday night during the summer, Bucharest hosts the largest street party in the country, with free music, dancing and all round amazing vibes. The festivities last till around 10pm, after which its time to head onto the city’s clubs and bars. If you’re into electronic music and a more music-centric atmosphere, head to CTRL club. If bar hopping is more up your street, stick in the old town and hot-foot it to one of the many “shoterias” for as many cheap shots as you can handle!

A word of warning – you will not out drink the locals, so don’t even try… 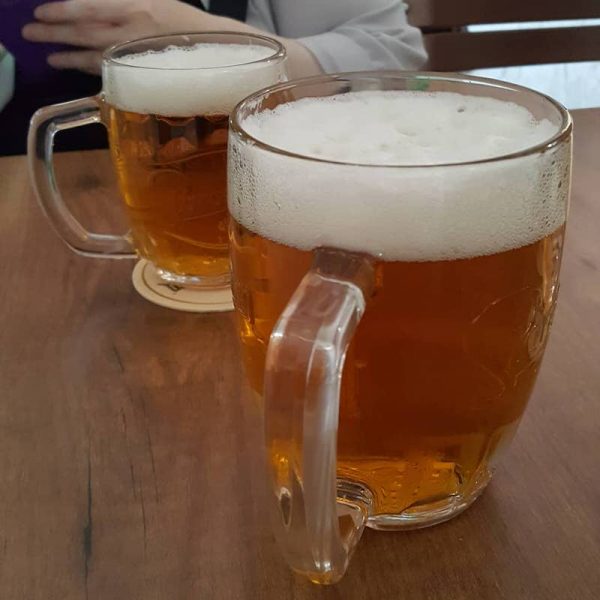 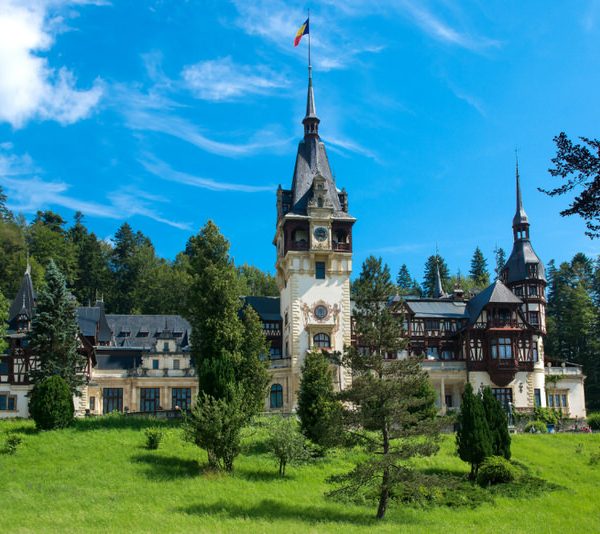 As well as being an awesome city in itself, Bucharest is the gateway to tons of awesome places. You can’t leave Romania without a visit to Dracula’s home itself – Bran Castle. It’s an easy day trip from Bucharest – either book a tour for yourself or just jump on one of the many trains to Brac and take a taxi from there. You’ll also get a chance to see some of the mountains and wild forests that the Transylvania region is famous for. Alternatively, head out to the black sea cities along the coast to soak up the sunshine! You can also connect up really easily to the rest of Europe by rail via Budapest, Bulgaria and Greece.

We can’t wait to head back to this city and discover more of what Romania’s capital has to offer… don’t wait to experience it for yourself! You can head to Bucharest on any custom Euroventure trips, or with The Pan European. 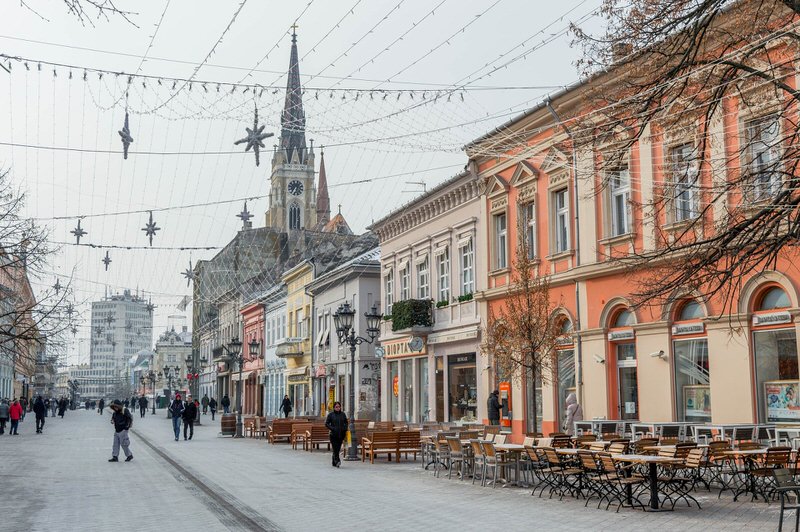 Getting to know… Novi Sad 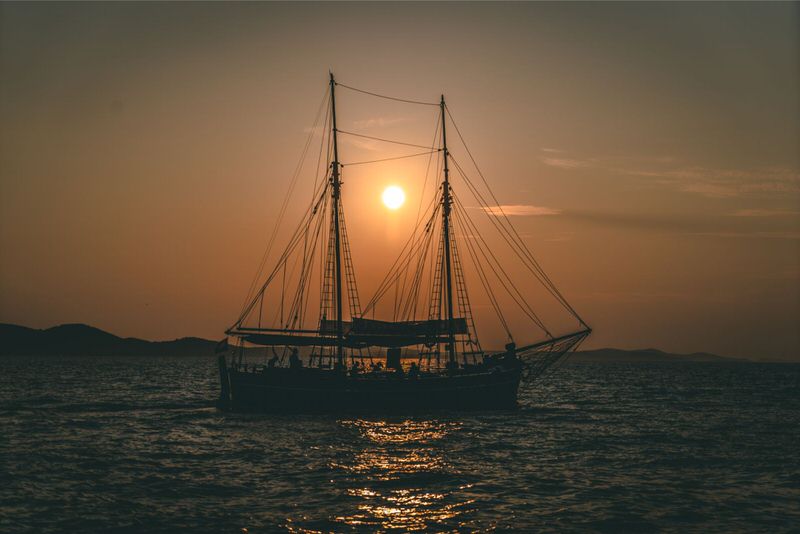 The Post-Trip blues – And How To Survive Them! 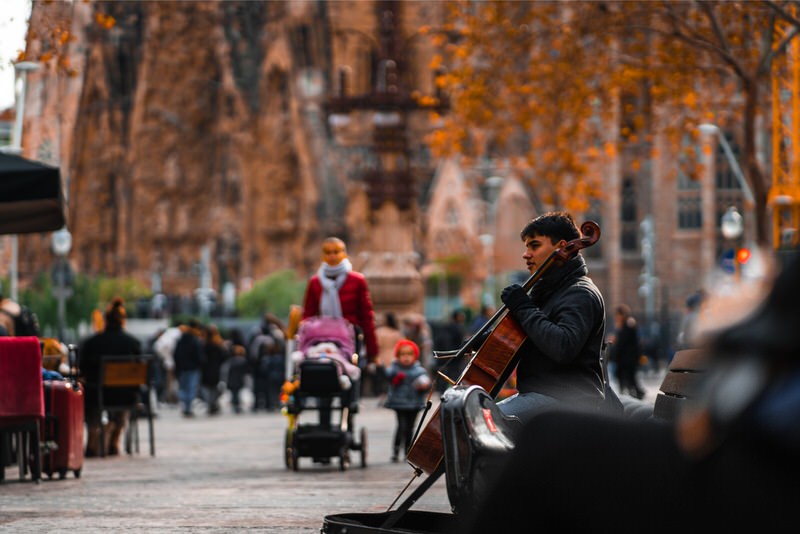 Top things to do in Barcelona 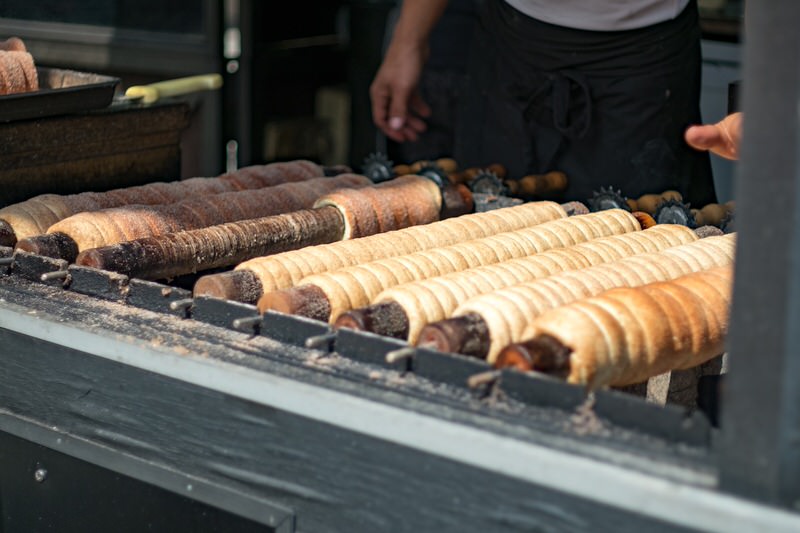 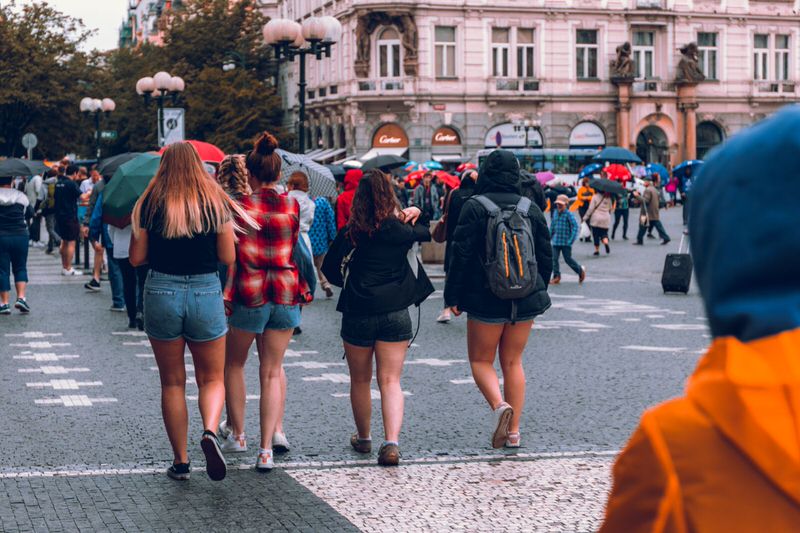 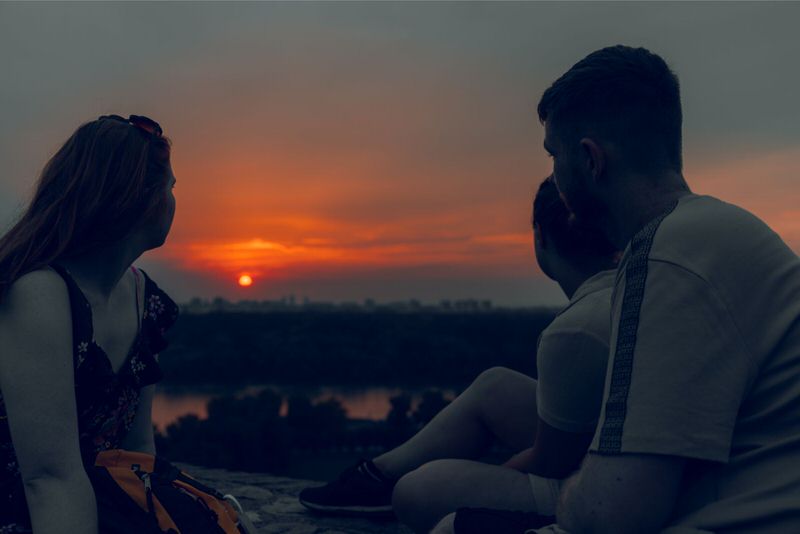 Here’s Why You Need to Backpack Eastern Europe