Everything you need to know about Edinburgh

We would recommend spending at least 2-3 days in Edinburgh

If you are planning to get to Edinburgh by train, you can travel to the Edinburgh Waverley Railway station. There are frequent services from other major Scottish cities, as well as shuttle trains from Glasgow every 15 minutes on most days. You can travel to Edinburgh by train from London; there are trains frequently throughout the day and these take about 4-5 hours. There are also services from many other British cities.

A lot of Edinburgh’s attractions within the old and new town, are within walking distance. However, there is also an extensive bus network, as well as trams and trains to suburban areas. 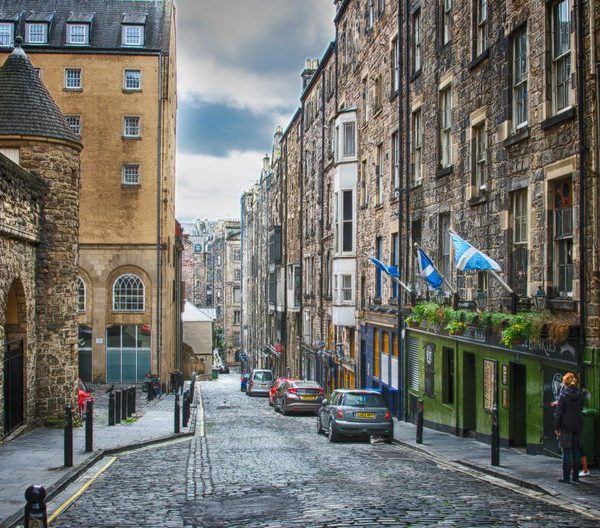 Once the home of royalty and the site of Medieval battles, Edinburgh castle is one of the most impressive historical attractions in the city. Take a guided tour of the fortress, marvel at the oldest crown jewels in Britain or, explore the Scottish National War Museum. One of the most famous celebrations that takes place at the castle is the Royal Military Tattoo. Every August, firework displays and illuminations light up the esplanade for a spectacle set to traditional Scottish music.

For those looking for a proper hike, Arthur’s seat provides the best views of the city. This extinct volcano is the highest point in Holyrood Royal Park. At 251m high, it offers incredible panoramic views of both the old and new town below.

Edinburgh’s Old Town runs along the Royal Mile, stretching from the Castle at one end to Holyrood Palace at the other. Hidden among the tiny alleyways are hundreds of boutique shops providing the perfect place to find your souvenirs. Wander along Victoria Street to find colourful shop fronts and alternative cafes or, visit the famous ‘Camera Obscura’ for an afternoon of interactive optical illusions. 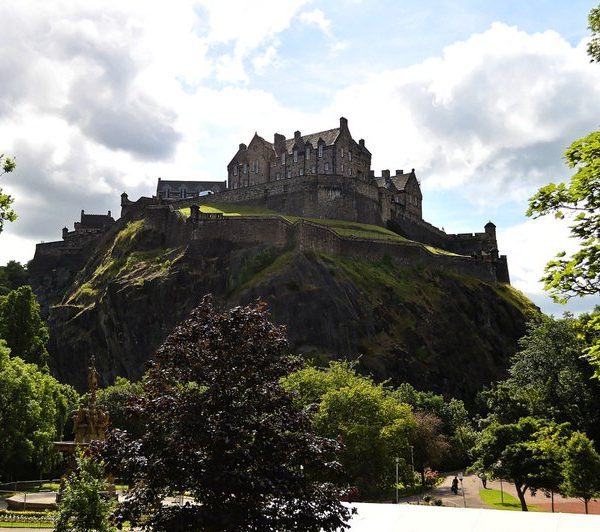 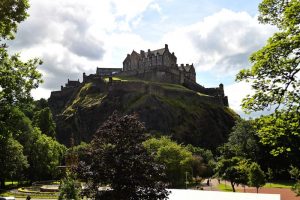 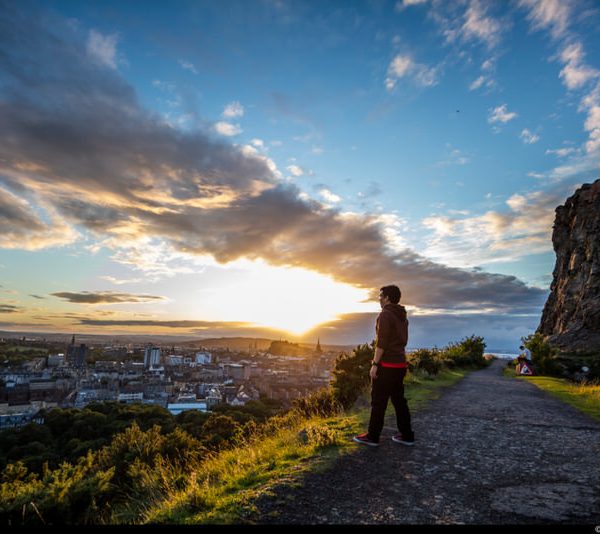 Carlton Hill is a great spot to visit if you’re looking for an amazing view requiring slightly less exercise than Arthur’s Seat. Found right in the city centre, it is recognisable from the huge acropolis perched on top of the hill. It’s a great place to stop in the middle of a busy day of sight-seeing.

At the heart of the new town is Prince’s Street. Just a short walk from Edinburgh’s main train station is this 1.2km long shopping street. It’s the ideal place to visit in the capital for some retail therapy. You’ll find everything from the usual high street brands to Scottish labels and even the historic department store, Jenners. Just across the road from Prince’s Street is Prince’s Street Gardens, the perfect place to relax in the summer. In the winter, the area is transformed into Edinburgh’s Christmas markets, arguably the most famous in the UK. 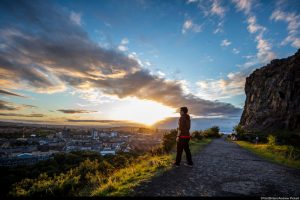 Edinburgh has a great mix of night life to satisfy both a student and high-end budget. If you’re looking for a lively, relaxed night out then head to the Grass Market. This square of quirky restaurants and bars was originally a cattle market but is now renowned for its live music, Irish pubs and hipster bars. Just around the corner you’ll find Cowgate, home to some of Edinburgh’s best known venues. There’s something for everyone here including underground clubs and cocktail bars as well as Frankenstein and Harry Potter themed pubs. If you fancy a more sophisticated evening, George’s Street is the place to go for luxury cocktail bars. 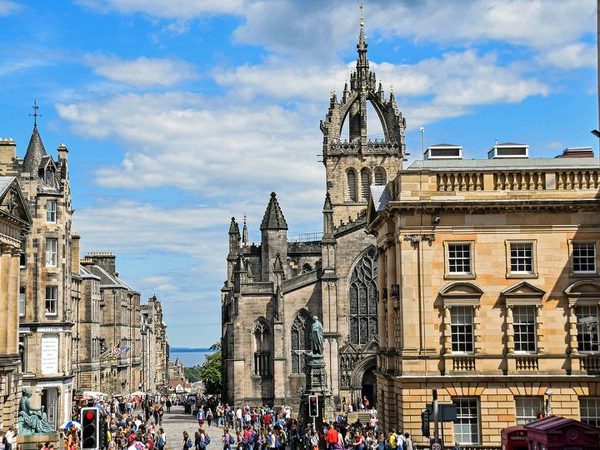 A Selection of Trips and Tours that include Edinburgh