Everything you need to know about warsaw

How long should I go for? We recommend 1-3 nights. 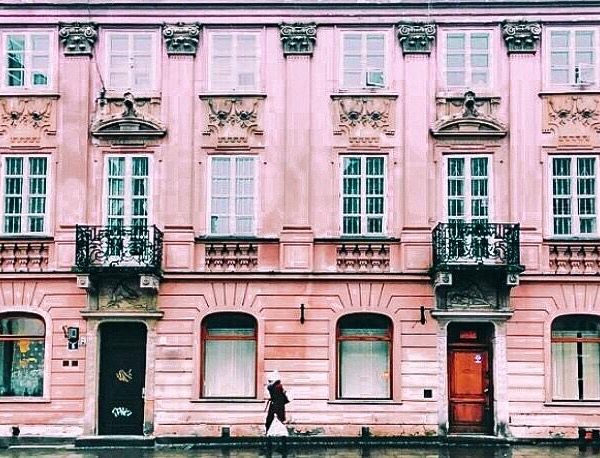 Palace of Culture and Science

One of Warsaw’s most recognisable landmarks is also one of the most controversial. Originally gifted to the city by Stalin, the monument is widely considered to be a symbol of Soviet domination. As the highest building in Warsaw at 114m high, it can be seen from all over the city. Today, the building houses theatres, cinemas, pubs and the tourist information centre. Head to the observation deck on the 30th floor for panoramic views of the town below. The building is also the host of a series of special events throughout the year. In the summer, it hosts festivals, concerts and theatrical performances and, in the winter, it is home to the city’s ice rink.

Warsaw’s Old Town and Market Square are arguably the city’s main attraction. Wander the maze of narrow streets and discover the town’s vibrant history. Once the location of medieval markets and gruesome executions, the Old Town Market Square is now full of souvenir shops and independent stores where local craftsmen sell their artisan goods from pastel painted buildings. Don’t forget to check out the Royal Castle! In this former residence of Polish rulers, you’ll find works by Rembrandt and Bernardo Bellotto. 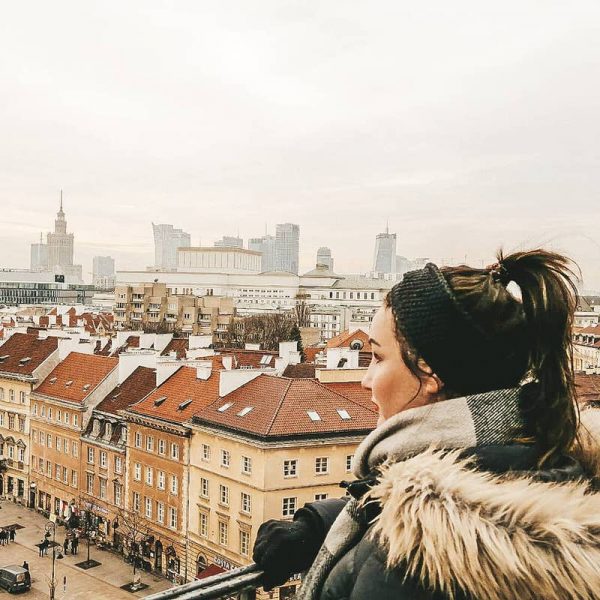 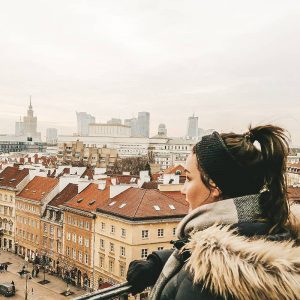 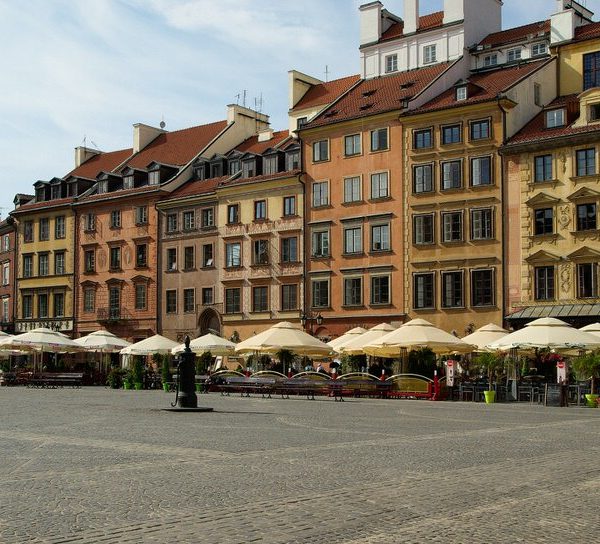 This beautiful Baroque Palace was once the Royal residence of King Jan III. Explore the state rooms of the palace and discover the King’s Library, the Chapel and the Grand Vestibule. The Palace is also home to huge collections of incredible works of art. The entire first floor is a dedicated portrait gallery, featuring dramatic paintings of Polish monarchs, noble families and national uprisings. On your visit, don’t forget to wander the exquisitely landscaped gardens. With 9 different gardens, it would be easy to spend a day here strolling in the sunshine.

Best Places To Go Out 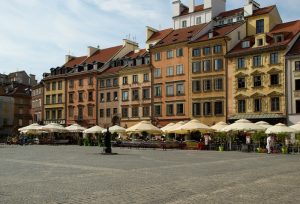 By rail or bus

Warsaw’s Chopin Airport is a major international airport with flights to many destinations.

Warsaw has a developed underground system which connects the city, as well as a number of bus routes. Tickets are valid on trams, buses and the metro and can be bought from the ticket machines around the city.

A Selection of Trips and Tours that include Warsaw