With Halloween looming, it’s time to get a little spooky here at Euroventure and discuss Europe’s most haunted spots. Grab a torch and a trusty companion, things are about to get reaaaaaaall creepy…

If you’re paying a visit to the city of love, why not add in an extra reason to snuggle up close with your other half? Paris offers a vast selection of spooky activities to get involved in, with the Catacombs perhaps one of the eeriest of the bunch. Located deep in the stone quarries of the city, visitors will be greeted by thousands (yep, thousands) of skeletons. With the issue of grave overcrowding back in the 18th Century, previously buried bodies were bizarrely dug up and transferred to this underground setting. So my friends, as you’re exploring the various tombs and tunnels, don’t be surprised if you feel a tap on yours shoulder, you won’t be the first – previous visitors have reported numerous ghostly sightings and sounds… 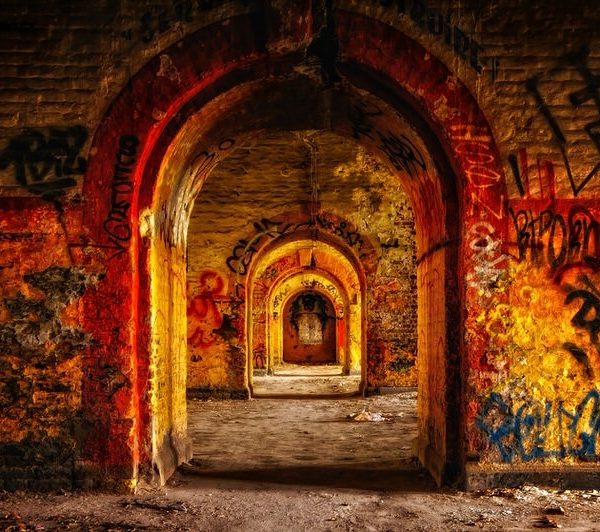 If you’re planning on exploring the canal lined city of Amsterdam this Halloween, why not go on a spiritual stroll? Conducted by an experienced guide, the Amsterdam Ghost Walk will take you back in time through the history of the city (after dark, of course!). From roaming the streets of Spook Alley to a visit to the old Asylum, the Compagnietheater, it’s guaranteed to have you covered in goose-bumps and your hair standing on end.

When we think of Venice the images that usually spring to mind are romantic ones – gondolas weaving their way around the water-filled streets, delectable Italian food, amazing ice-cream sparkling Prosecco…I could go on.

But this beautiful city rubs shoulders with an unsavoury neighbour in the sinister form of Poveglia which sits across the lagoon. This deserted island is now something of a waste-land thanks to its sordid history. During the Roman era plague victims were banished there to isolate them from the rest of the population. As if that wasn’t bad enough, the same thing occurred centuries later during the time of the infamous Black Death.  Shockingly, the remains of roughly 160,000 people were discovered some time later… And the island’s reputation gets worse: In 1922 a psychiatric hospital was built in the city, where many a cruel and immoral deed took place until its closure several years later. Despite numerous attempts to revive the Island, its dark and chilling atmosphere means it has remained uninhabited and visitors are most definitely unwelcome. Have you got the bottle to pay a call? 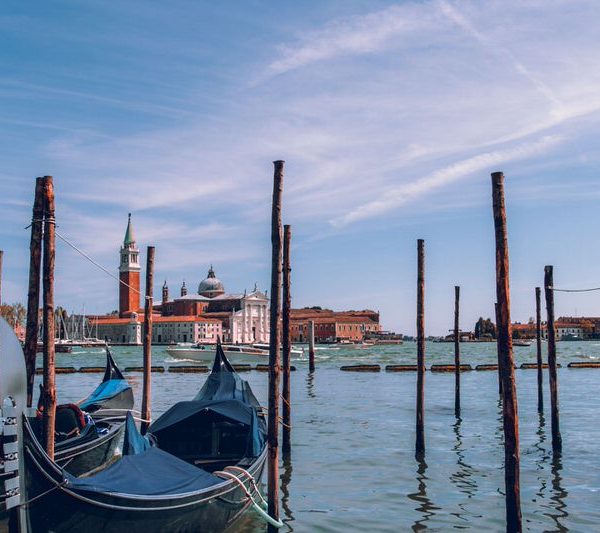 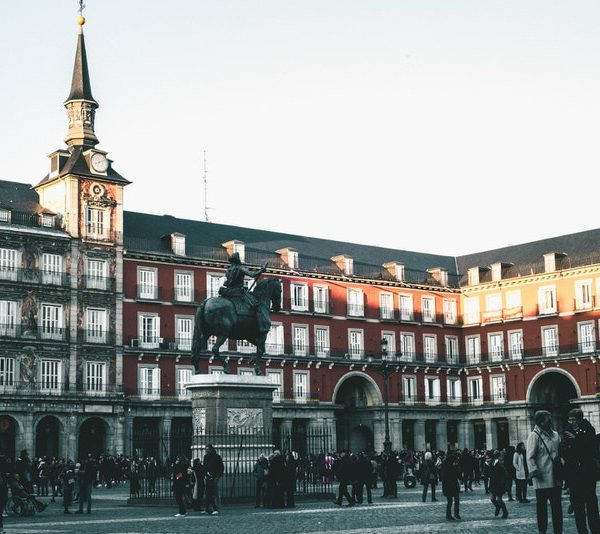 Should you happen to find yourself in the South-Western European City of Madrid this Autumn, a brief visit to the Reina Sofia Museum will be one to remember. Over 200 years old, the historic building is said to be home to a few (not so!) friendly figures. Previously an army hospital, employees and visitors have reported numerous sights and sounds over the past several decades… But fear not! The museum also houses an extensive range of memorable art such as “Guernica” (one of Picasso’s most famous paintings) which should be enough to keep you distracted…

Even the name of this attraction is enough to give you the jeepers-creepers. Located in the outskirts of the capital city, the ‘interactive horror theatre’ is unlike anything you will have seen before. From the abandoned industrial location to the terrifying performers, the menacing Nightmare in Budapest is essentially a real-life horror movie experience. If you’re brave enough to pay a visit, the sinister spot is open throughout the year. Have we tempted you to book a ticket? 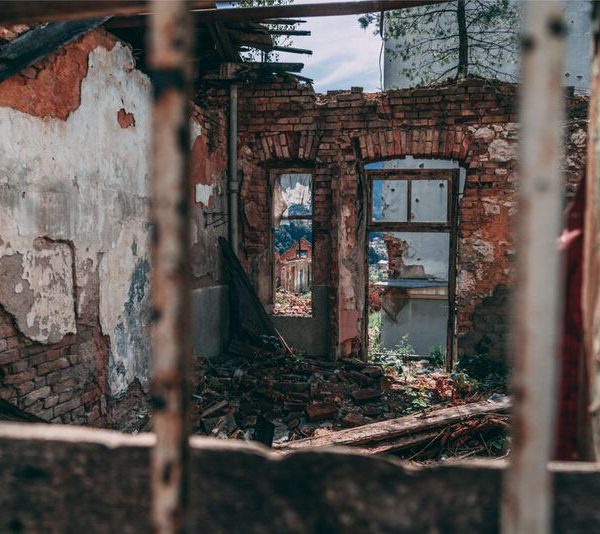 If you’re keen to have the proverbial peanuts scared out of you, then get yourself on a Halloween Euroventure right now – if you dare! However if you scare easily, don’t fret, it isn’t all ghouls and goblins in Europe, so you can go ahead and book regardless – Just maybe don’t pick the scariest time of year to go… 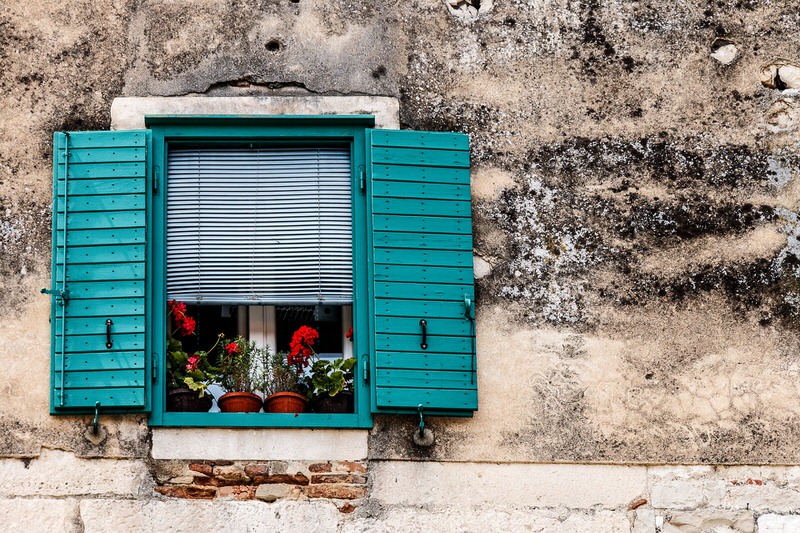 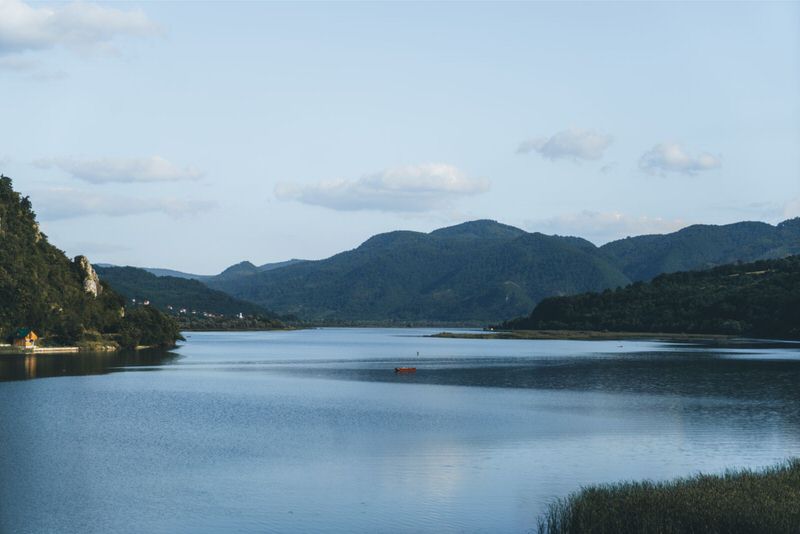 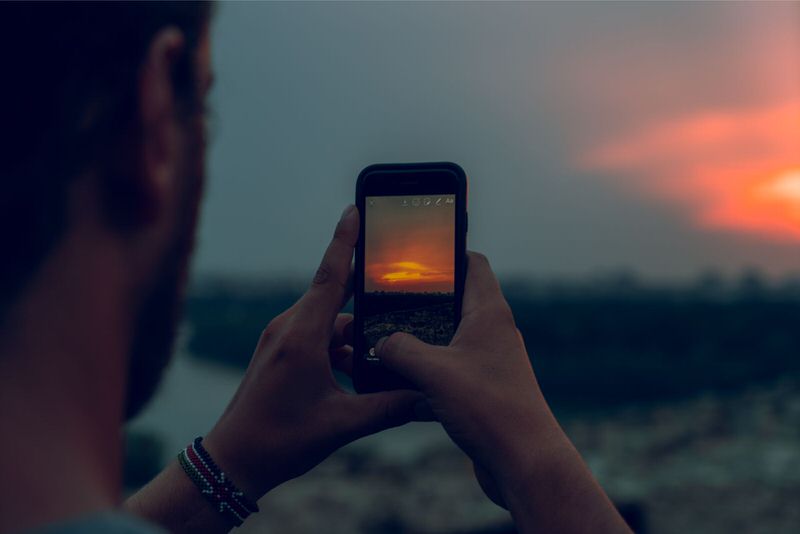 5 Mistakes Everyone Makes While Interrailing 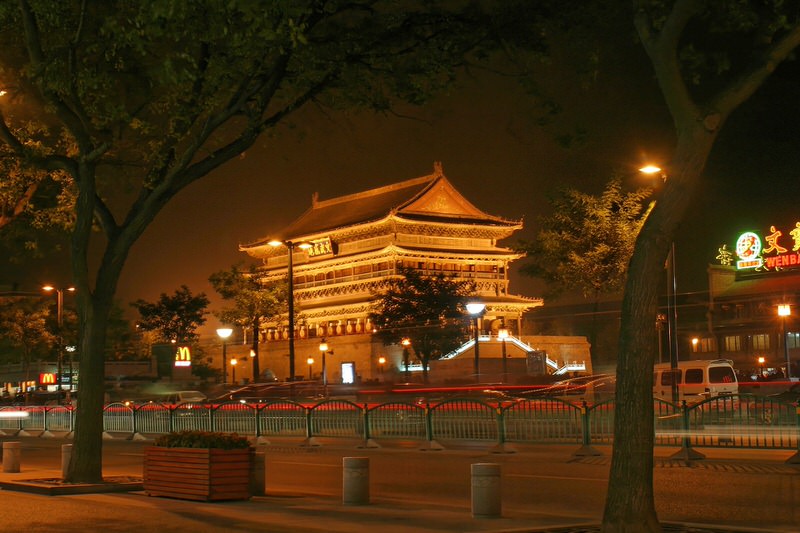 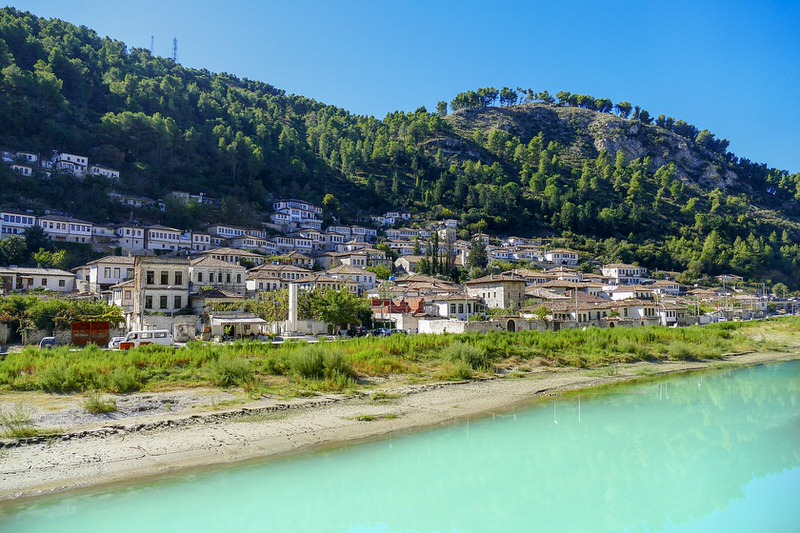 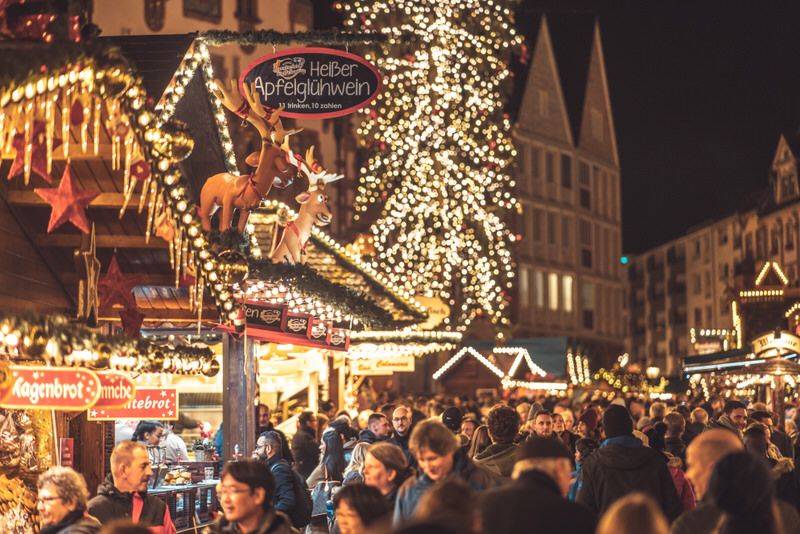