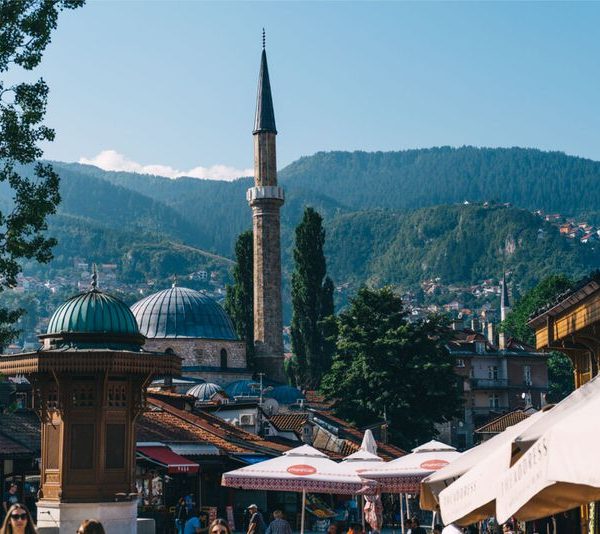 As the evening sun sets, casting its warm glow over the green Dinaric Alps looming above the idyllic Sarajevo Valley, the Miljacka River flows through a magical city that’s still here. Three turbulent chapters of history mark the Bosnian capital out as significant on the world stage, shaping and scarring this small city forever. But Sarajevo came out stronger and more intriguing than ever. Overflowing with history, culture, human stories and resilience, travelling to the ‘Jerusalem of Europe’ is a unique and touching experience.

Bosnia & Herzegovina is less of a regular on most people’s itineraries compared to nearby Croatia and Slovenia, and will require you to delve into the relatively unknown non-eu Balkans. But, as with much of the region, you’ll be rewarded if you make it here, and nowhere more so than in Sarajevo. Awash with history, cool varied architecture, strange local coffee served with Turkish delight and a thriving old-school Ottoman-style bazaar, this is a city to be savoured. 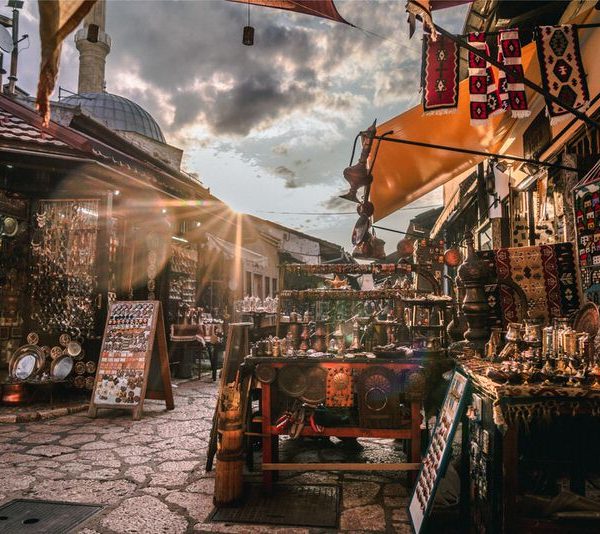 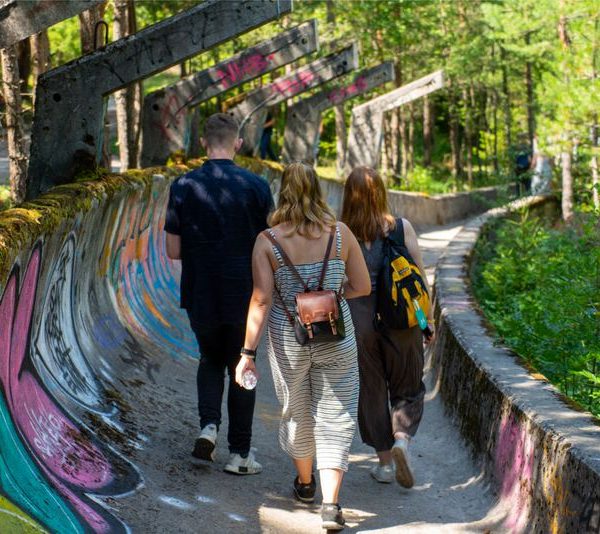 Before exploring the city, it’s useful to understand a little of the history, since it’s so closely linked to Sarajevo’s museums, culture and atmosphere. The region was colonised by the Turkish Ottoman Empire in the 15th century, and the Turks founded Sarajevo in 1461. Governor Gazi Husrev-beg shaped much of the physical city seen today and is still hailed locally as a visionary and city legend. During this period, Muslims, Jews, Catholics and Orthodox Christians co-existed peacefully, and the city is littered with religious buildings affiliated with all of these groups. In 1914, Austrian Archduke Franz Ferdinand was assassinated, kicking off World War One and shaping much of what was to come for the rest of the turbulent 20th century. And then things got very ugly in the 1990s when Yugoslavia disintegrated. Serbia, as the heart of the former empire, fought fiercely for a diminishing homeland. Bosnia & Herzegovina got the brunt of this, and hundreds of thousands of Bosnian Muslims (Bosniaks) were massacred or turned into refugees. The Siege of Sarajevo remains well within living memory, and involved Serb snipers surrounding and sporadically bombarding the city for almost four years (1992-1996). Sarajevo’s survival through all of this and its peaceful, thriving atmosphere today is testament to the city’s incredible ability to transcend its violent past.

Key places to visit are the Ottoman bazaar (Bascarsija), serving as the city’s main square with the Sebilj public fountain, full of cafes and restaurants selling barak (amazing meat pastry) and Bosnian coffees. Check out the Catholic Cathedral, Gasi Husrev-beg Mosque and the National Museum scattered within a small area in the centre. However, simply wandering the streets and popping into shops and markets around here will give you a great appreciation for the city. Further out of the city is the Tunnel Museum, perhaps the best of Sarajevo’s war ‘attractions’, and the Srebrenic Massacre exhibition provides a sobering visit near the cathedral. You can also take a free tour, beginning by the Latin Bridge (where Franz Ferdinand was shot). Our guide was excellent and funny, and it was one of the best walking tours I’ve done! 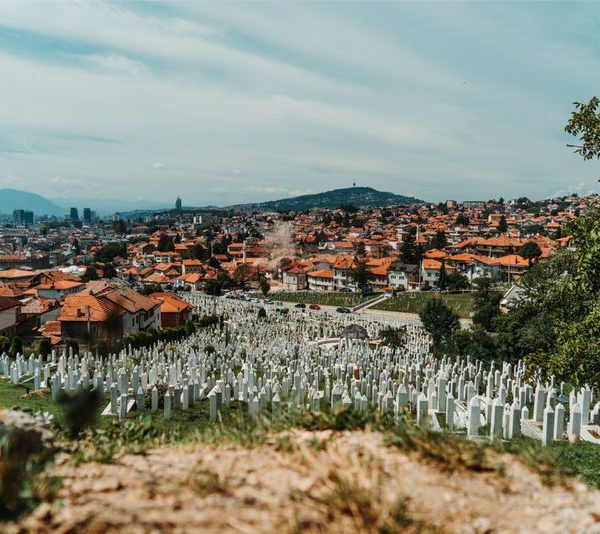 Here are our top bar and restaurant tips:

Want to see Sarajevo for yourself? Look no further than our Balkan Trail – an awesome 2 week adventure , or our Balkans Group Tour, to take you truly off the beaten track. 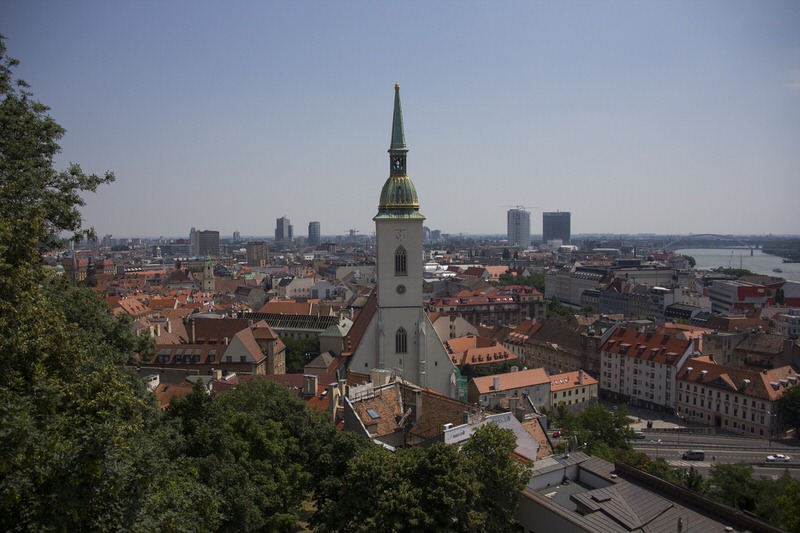 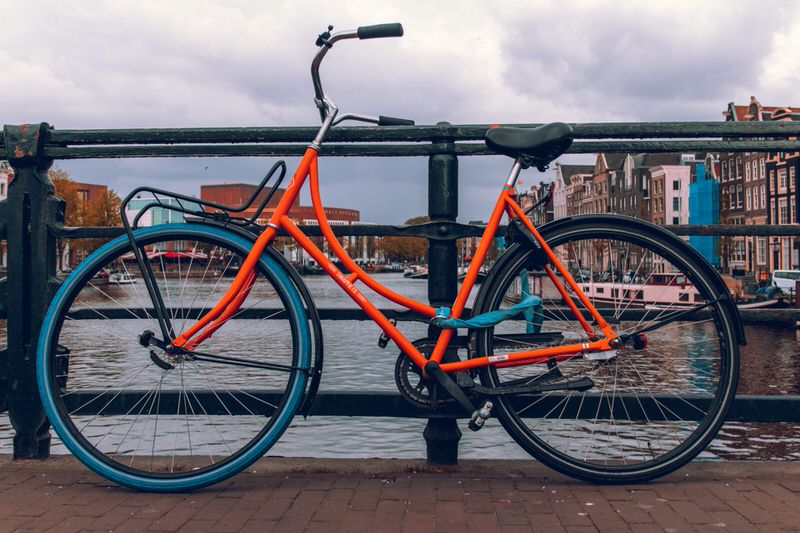 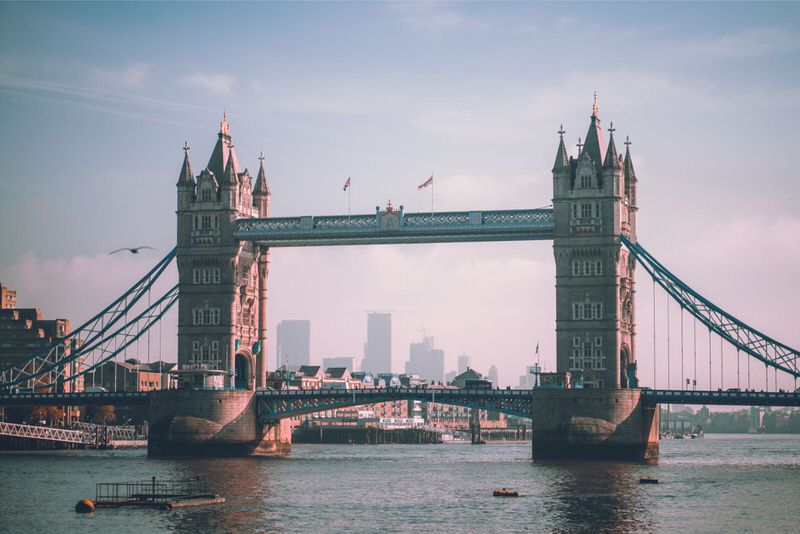 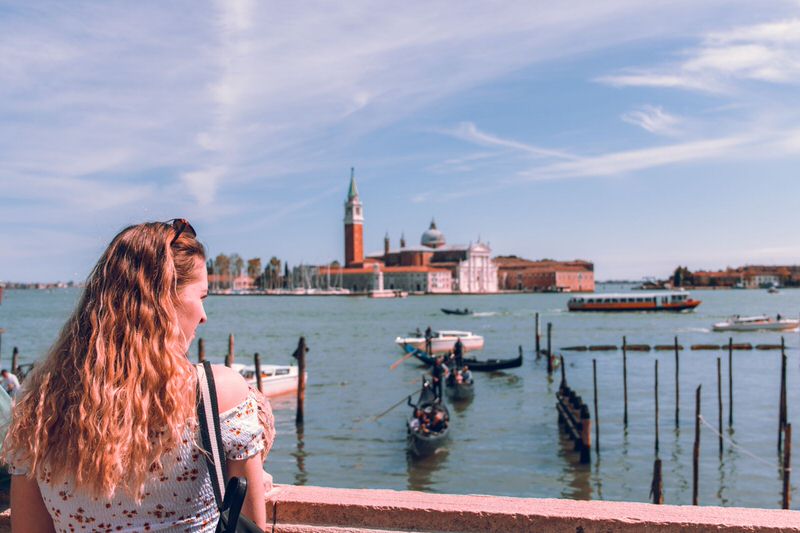 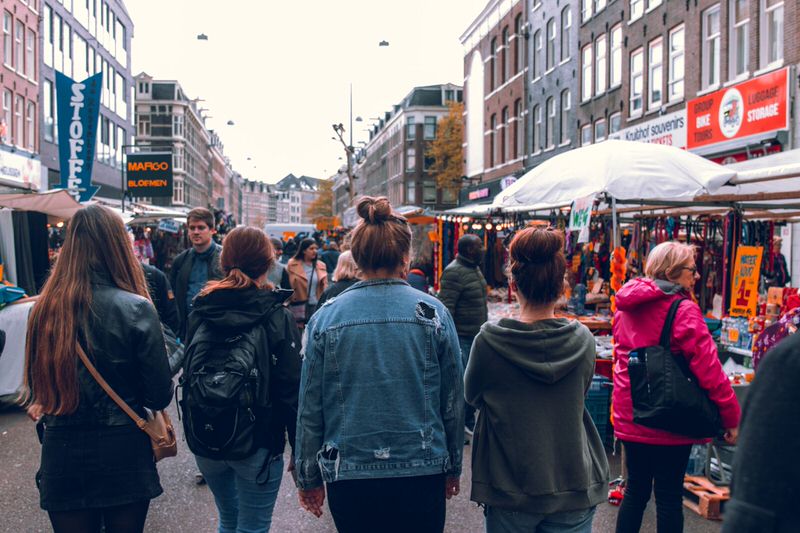 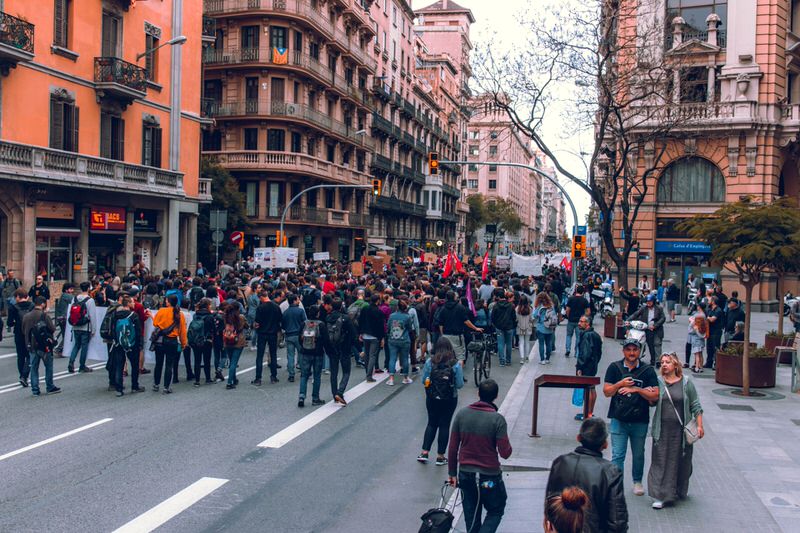