With over 1000 islands, sublime seas and stunning scenery Croatia has been gaining the well-deserved title of ‘Jewel of the Adriatic’ in recent years. If you’re looking for a bargain break, travel around the whole region with Euroventure. Last summer, a friend and I ventured to the country nestled between Bosnia and Slovenia, hoping for some kind of middle ground, and that’s just what we found. We wanted a taste of the idyllic islands found further East without the pricey plane ticket, or a massive rucksack! Suitcases are just so much easier to manoeuvre.

What Zadar’s old town lacks in size (it’s really quite tiny) it makes up for in bargain rates and a surprising amount of things to do. You can watch the sunset, which in 1964 Alfred Hitchcock deemed “the world’s most beautiful and incomparably better than in Key West, Florida”, whilst listening to the sea-organ, a unique instrument which utilizes the sea waves to produce its melody. One tip I’d offer would be to watch out for the ultimate, seaweed ridden, and slippery step. Unless of course you enjoy walking home in drenched clothes and wiling away hours hair-drying your phone. Zadar is also home to a Roman forum, some of the only sandy beaches in Croatia and the cheapest, tastiest pizza you will ever experience. 10 kuna (about £1) will get you a delicious ‘slice’ (which in fact was enormous and proved difficult to finish even for a foody like me who can eat with the best of them) and allowed us to come well under budget and splash out on a tour to the Plitvice lakes. And you simply cannot visit Northern Croatia without venturing to the Plitvice lakes. 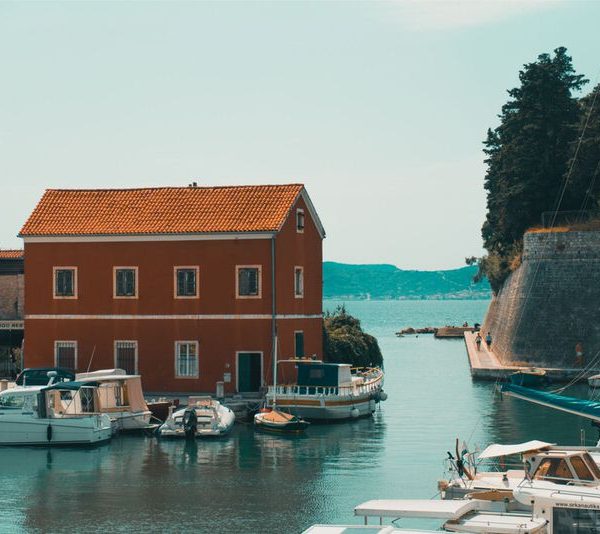 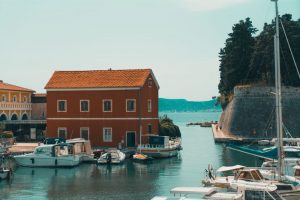 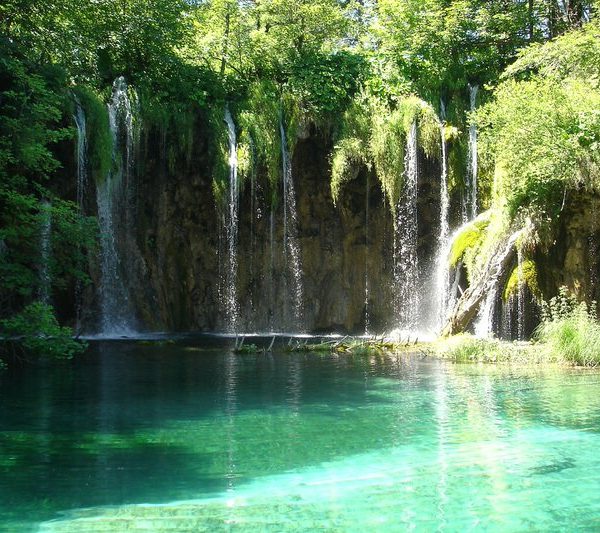 A few hours’ drive North of Zadar, surrounded by lush green countryside, bears roaming the forests and Schnitzel being served up, you’d be forgiven for thinking you’d accidentally wandered across the border to Austria. Plitvice lakes, Croatia’s first national park, are a UNESCO World Heritage Site and recognised for their unique beauty and breath-taking views. It’s hard to do justice to the remarkable splendour of the 16 lush lakes and reservoirs that flow through countless streams and waterfalls. Simply stunning, they did not disappoint. Snacks, a water bottle and a camera with lots of memory space are essential, with up to 115 square miles available to cover! Regardless of age or interests, the waterfalls at Plitvice are a must-see for anyone in the country (trips run from as far down as Dubrovnik!) 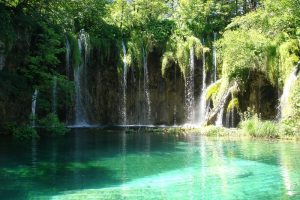 Still overawed by the lakes, from Zadar we continued down to Split, a city renowned for its Roman Diocletian Palace. I’d expected this to entail a tourist-orientated palace which we’d spend a few hours mooching round. I was thrilled to be wrong, and see that the city itself is actually built within the palace walls! Strolling around with a refreshing gelato or moreish krafne (a traditional type of donut) you’re almost transported back in time. Being mid-August it was overrun with holiday makers, and significantly more Brits than in Zadar, however despite the hustle, bustle and struggle to find a table for two, Split won us over with its charming windy streets, delicious Italian influenced cuisine and thriving nightlife. A short boat ride away is the island of Korcula, a paradisiacal, sleepy seaside town, home to just 5634 people, which boasts exquisite beaches, second-to-none views, as well as an incredible prawn risotto. A few days of sunbathing, boat-trips and countless dishes of gnocchi and pasta later, it was time to continue our journey to the island of Hvar. 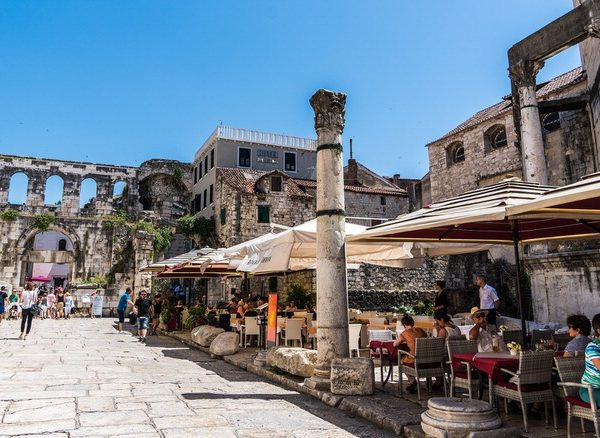 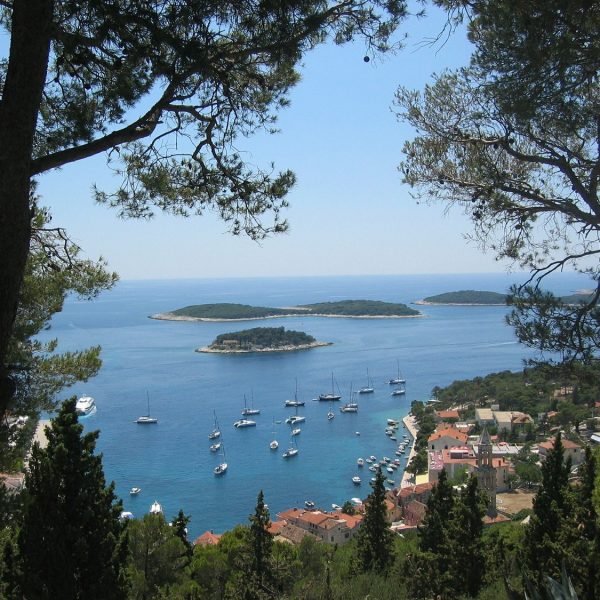 Playground for the rich and famous, in recent years Hvar has hosted the likes of Beyoncé, Eva Longoria and even Prince Harry, who infamously tumbled into a pool at Veranda nightclub. If you’re feeling flush, this is the place to dock your boat and sip ostentatious cocktails, perhaps clad in a white linen shirt and almost definitely in chino shorts… Even if you’re on a slightly more restrained student budget (i.e sleeping in a hostel, not aboard a yacht), there are still bargains to be found on this island as it undergoes a glamorous makeover. For a mere 400 kuna (about £8 each split between 6) you can rent a motor boat and glide around the tiny islands (pretending to be aboard a luxury yacht is optional), dip into the crystal clear seas or pop to the island of Jerolism if naturism is your kind of thing! A slightly less relaxing but equally rewarding option is to trek up a few hundred steps for panoramic views of Hvar and its surrounding islands. Worth it I promise, and probably a good idea after a week indulging in incredible, if slightly calorific, Croatian food! 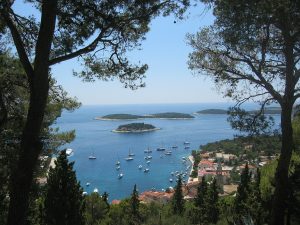 Having spent 4 wonderful nights on the island of Hvar, we were reluctant to leave, however the prospect of our final stop in the tourist centre of Croatia, Dubrovnik, was all the motivation necessary. Thankfully, Dubrovnik lived up to all our expectations (had it not, the 9 hour ferry journey down would have seemed all the more painful). It’s easy to see how this city has established itself as a firm tourist favourite and location for filming of various movies and TV shows, most significantly HBO series Game of Thrones. Just a decade ago, the city was ravaged by war, almost unimaginable as you take a cable-car up to astounding panoramic views of the coast line, wander round the ancient city walls or watch the world go by at the Jazz Café Troudabour, perfectly positioned for enjoying a spot of people watching, dancing or chatting with friends. 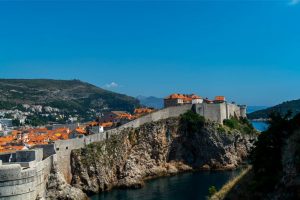 It is, however, a hugely exciting part of Europe to visit, and one I recommend very highly. Each country is small but distinct, and the distances that separate them are easily manageable. The landscape is always attractive and more often stunning, and the sun shines all summer. The beer is cheap. Hostels are now well developed in the region, and in them you are likely to find slightly more interesting characters than in the better visited European destinations – that goes for owners as well as residents. It’s in these moments that you’ll get to discover the true warmth and heart of the region.

The Balkans is, at least for now, a place that rewards you for your adventures.

Want to see Sarajevo for yourself? Look no further than our Balkan Trail – an awesome 2 week adventure, or our Balkans Group Tour, to take you truly off the beaten track. 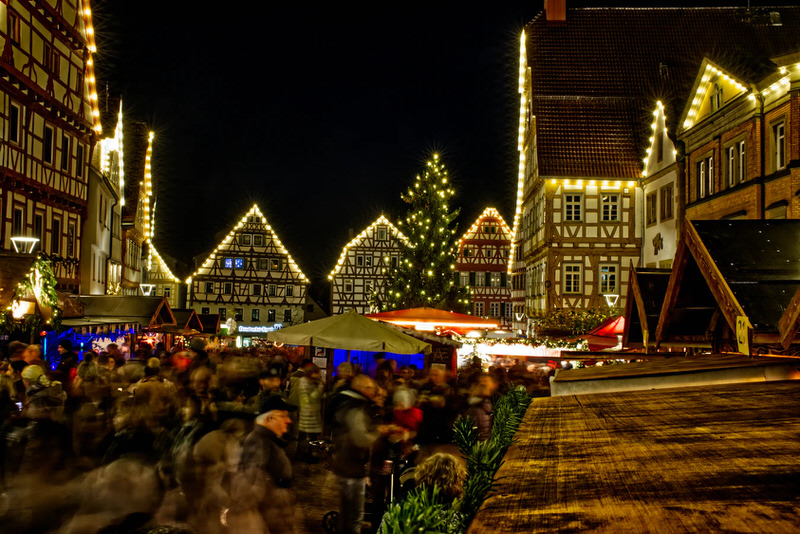 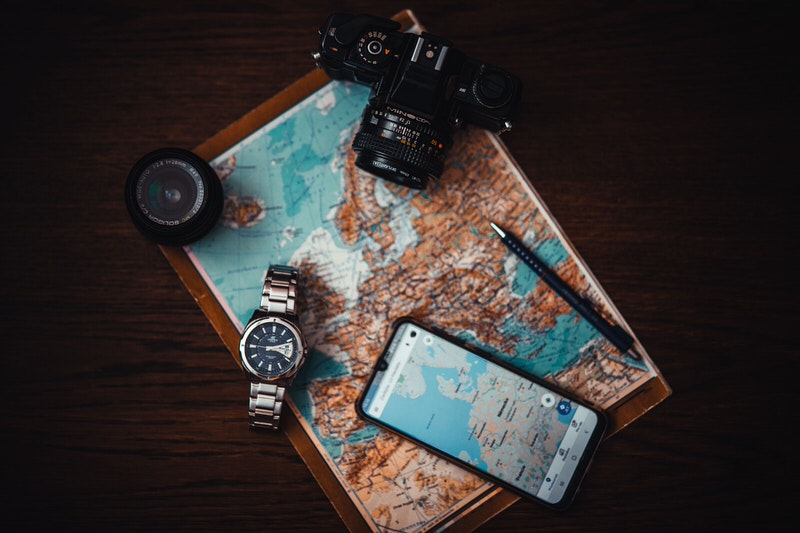 How To Use Your Interrail Pass 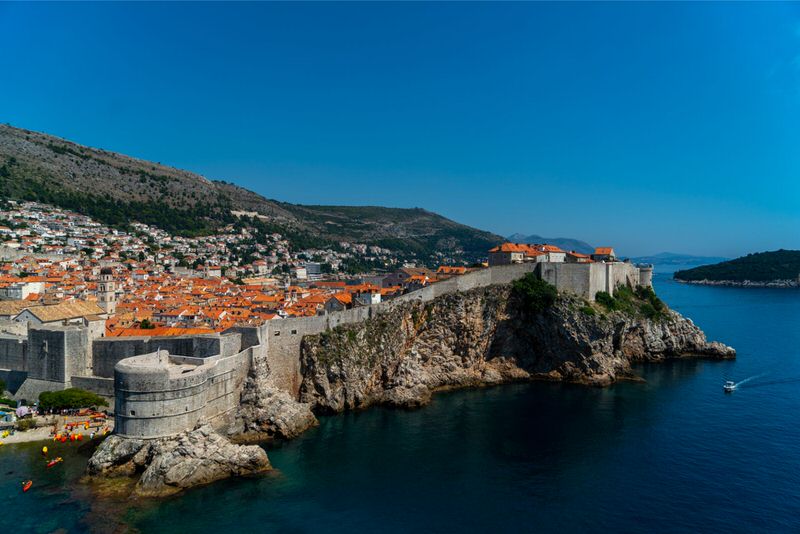 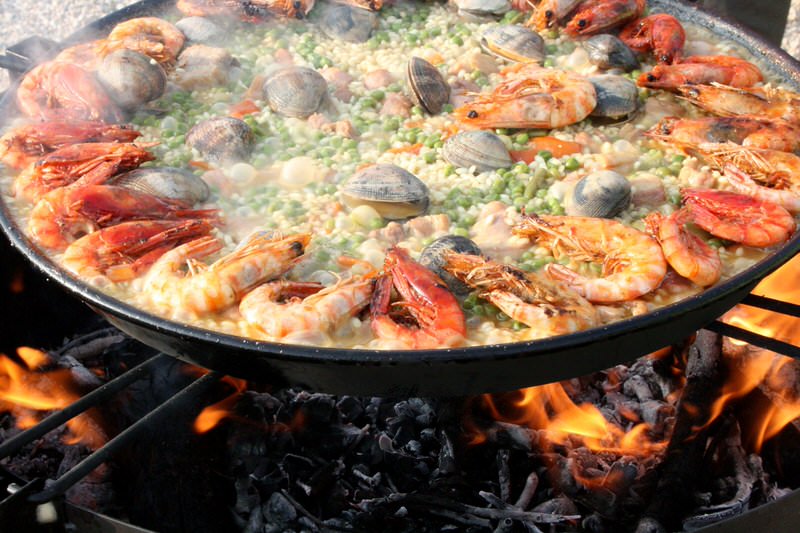 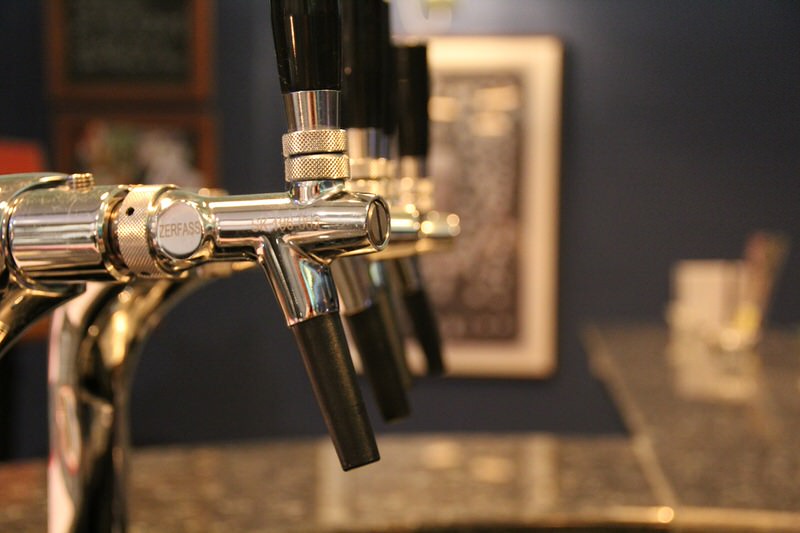 Beer in Europe: Our Top Picks