Everything you need to know about Belgrade

An often overlooked European city, Belgrade has plenty to offer the wandering traveller or destination hopper.

Think immersive culture, history and shopping… all whilst keeping your budget nicely on track. You’ll also be surprised by the nightlife!

Best time to visit? All year round but summer is probably the best time to go! It gets warm in the summer but snows in the winter. Belgrade never gets too crowded with tourists but there will be a good number of people in the hostels throughout the summer.

How long should I go for? You would need at least two nights and one full day to fully appreciate Belgrade. It’s quite a long way from other major cities, your journey in and out of Belgrade will probably be quite long, so you should have a full day there. Many of the main sights are quite far apart, and there’s enough to see and do in Belgrade for two full days, so it may be worth staying a third night as well.

Getting there: The best way of getting in and out of Belgrade is by bus. It is possible to get there by train, but the trains only run at certain times of year, and often cannot be booked in advance. Buses are much more reliable and there are several each day going to other major cities in the area such as Budapest, Sarajevo, Zagreb and a few in Romania, Bulgaria, and Macedonia. 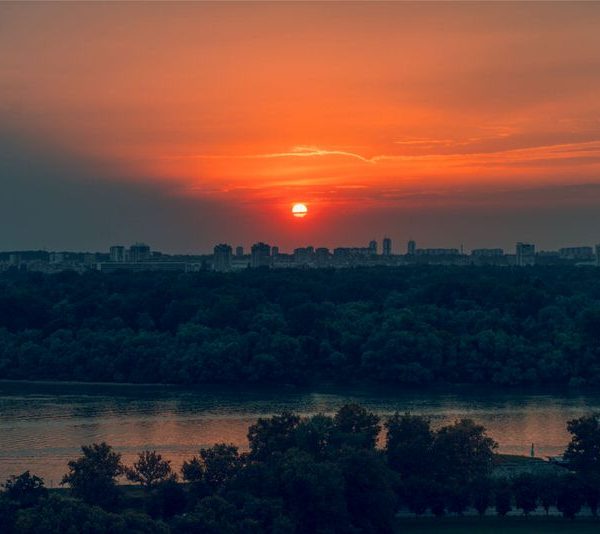 Belgrade’s iconic fortress can be found in Kalemegdan park, overlooking the confluence of the rivers Danube and Sava. Originally built in around 300 BC, the fortress has been renovated several times and has been a key feature of Belgrade’s architecture throughout the history of the city. You can also find several heritage sites, monuments and museums in and around the fortress, such as Belgrade’s military museum. The fortress itself is free to visit and has a handful of bars and cafes around it, making it the perfect place to have a few drinks with a stunning view of the rivers below, especially at sunset.

The museum of Yugoslavia offers an amazing insight into the history of Yugoslavia as an independent state, and the life of its most famous leader Josip Broz Tito. Several enthralling exhibitions document the rise and fall of Yugoslavia, explaining how the country first formed following the second world war, what life was like there during that period and the eventual break up of the country. It also gives an amazing insight into Tito’s life, including artifacts given to him by world leaders during his time in power. The House of Flowers can also be found here, which the site of Tito’s burial, with an amazing array of flowers surrounding his tomb. 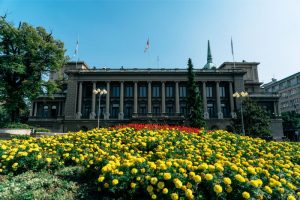 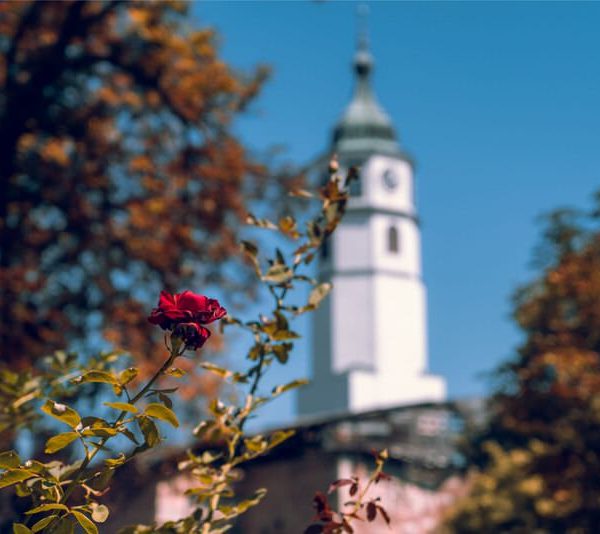 Commonly known as the ‘Sea of Belgrade’, Ada Ciganlija is an artificial lake with several beaches surrounding it. When the weather’s good (which it usually is), locals and tourists alike flock to the beaches to top up their tans. There are plenty of water sports available close by, and the beach front is lined with bars giving it a bit of a party atmosphere. With a vibrant and social atmosphere, the beach is the perfect place to head on a hot summer’s day!

Orthodox Christianity has historically been the dominant religion in Serbia, and thus, Belgrade is now home to one of the largest Orthodox churches in the world. Built on the site where it is believed that Saint Sava is buried, on one of the highest hills in Belgrade, the church can be seen from all around the city. Its design was based on Istanbul’s Hagia Sofia, and the dome on the inside if filled with colourful and intricate mosaics. Although it was only built in 1935, and is still yet to be completed, the church is possibly the most stunning building in the city and a key site in Serbian culture. 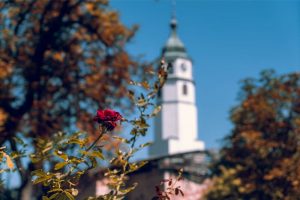 Serbia as a whole is a meat lover’s paradise! The most popular dish here is Cevapi, or Cevapcici, which is grilled lamb or beef, shaped like sausages and traditionally served with flatbread and onion. For vegetarians, it’s easy enough to find a traditional Balkan pastry, known as burek, filled with cheese. There are also a handful of vegetarian and vegan restaurants close to the centre of Belgrade.

The majority of the historical sites around the city date back to the time of the Austro-Hungarian empire; and there is still a fair amount of communist architecture around the city left over from when Belgrade was part of Yugoslavia. The breakdown of Yugoslavia, has also massively impacted Belgrade recently, and if you ask tour guide here about what happened when Serbia broke up, you’ll probably get a very different answer than if you asked a Bosnian or a Croatian.

Belgrade’s nightlife is one of the best in Europe and definitely one of the most impressive features of the city. ‘Splavs’ are Belgrade’s most unique feauture, which are essentially barge boats, permanently docked on the river which have been converted into bars and clubs. There are also plenty of both chilled and lively bars around the city centre. Drinks are generally very cheap, and the local Rakija shots are a must try.

A Selection of Trips and Tours that include Belgrade 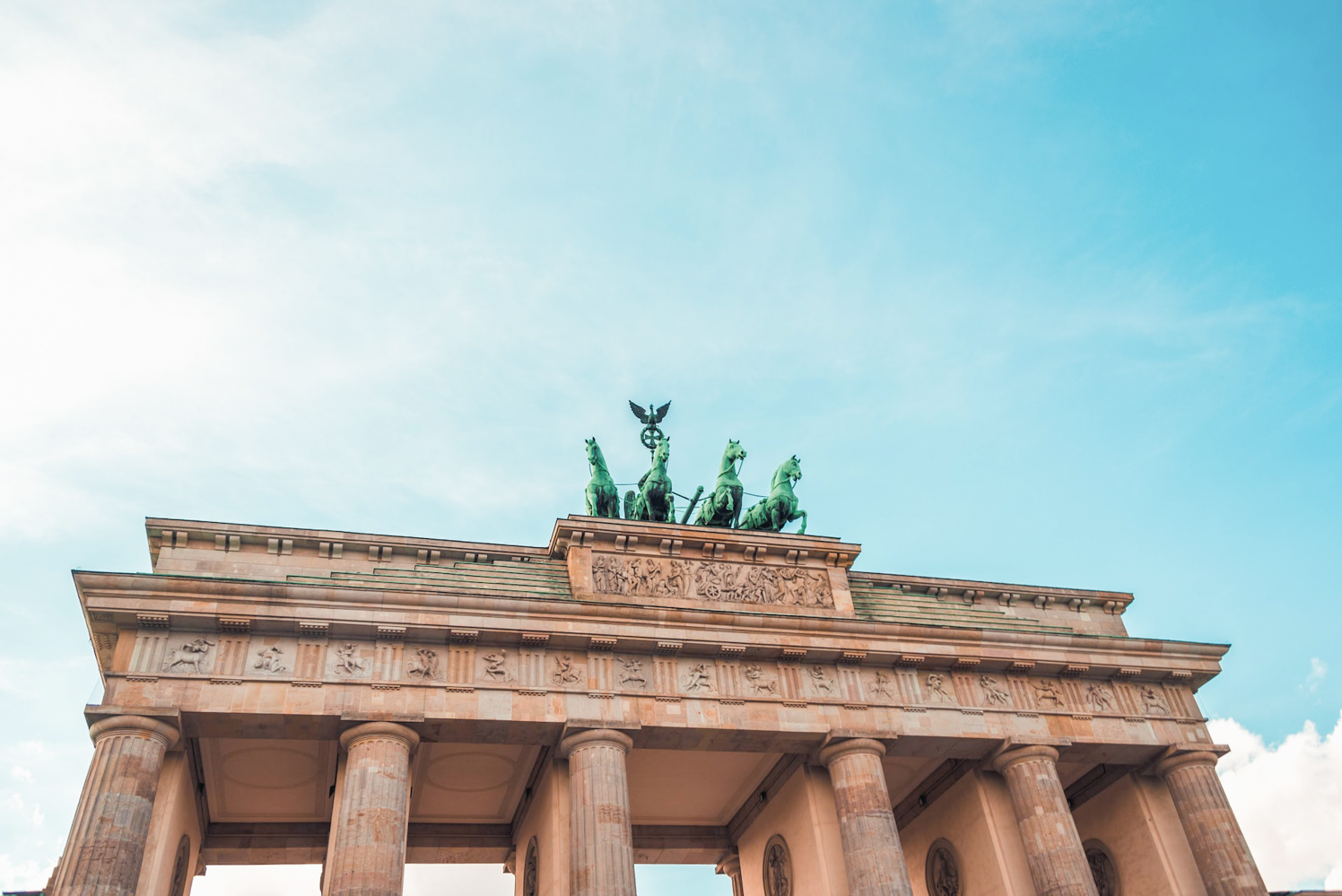 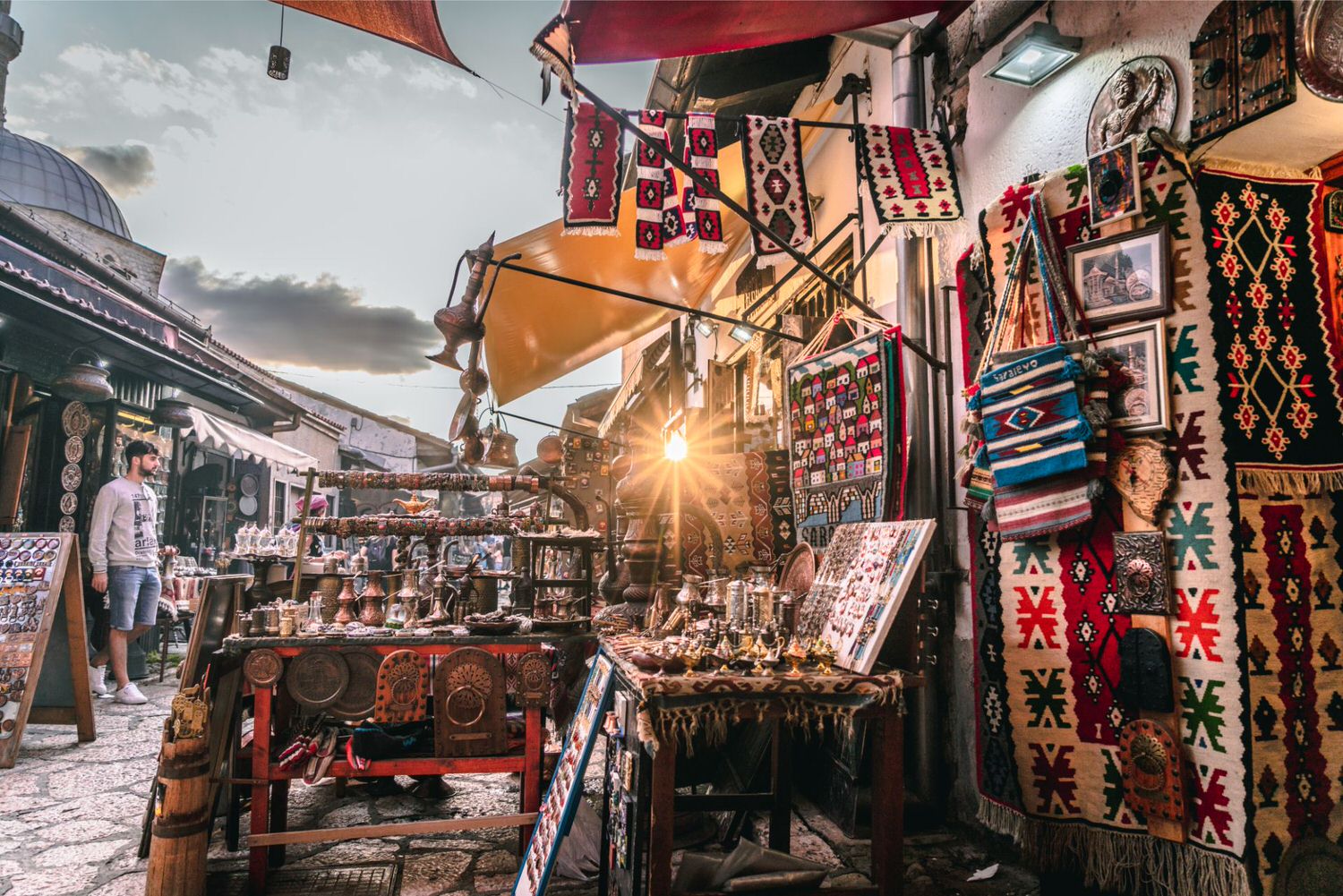 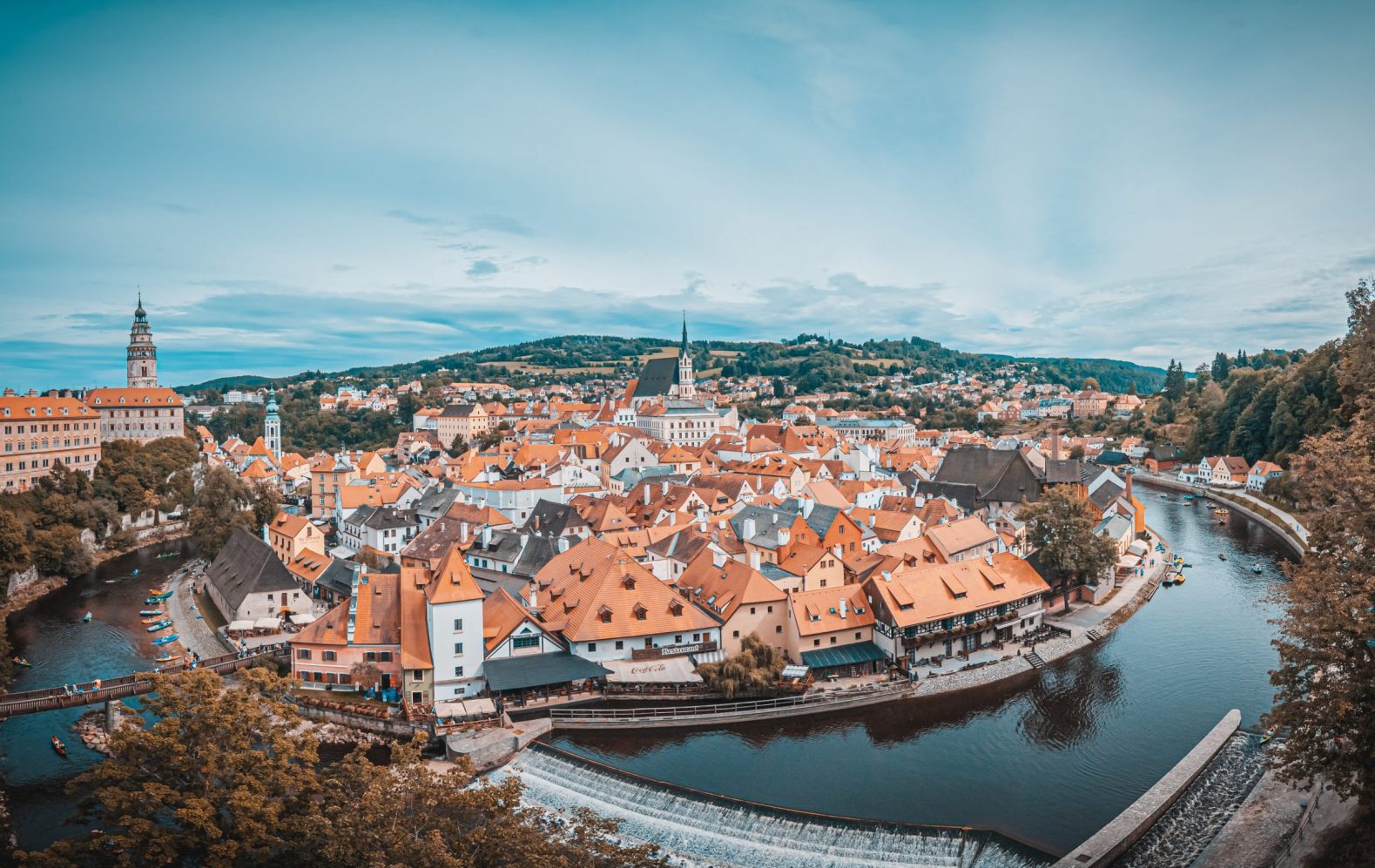 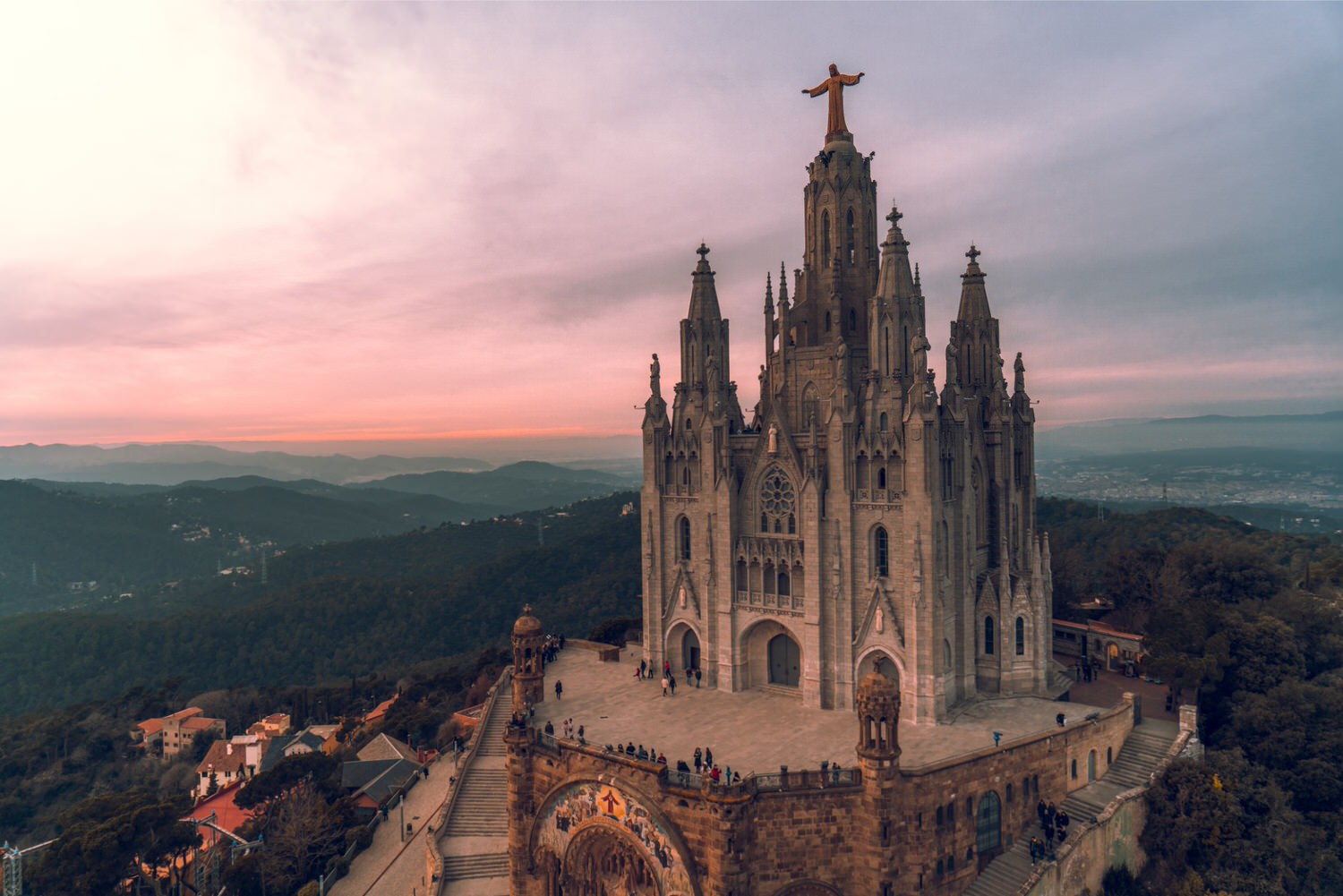 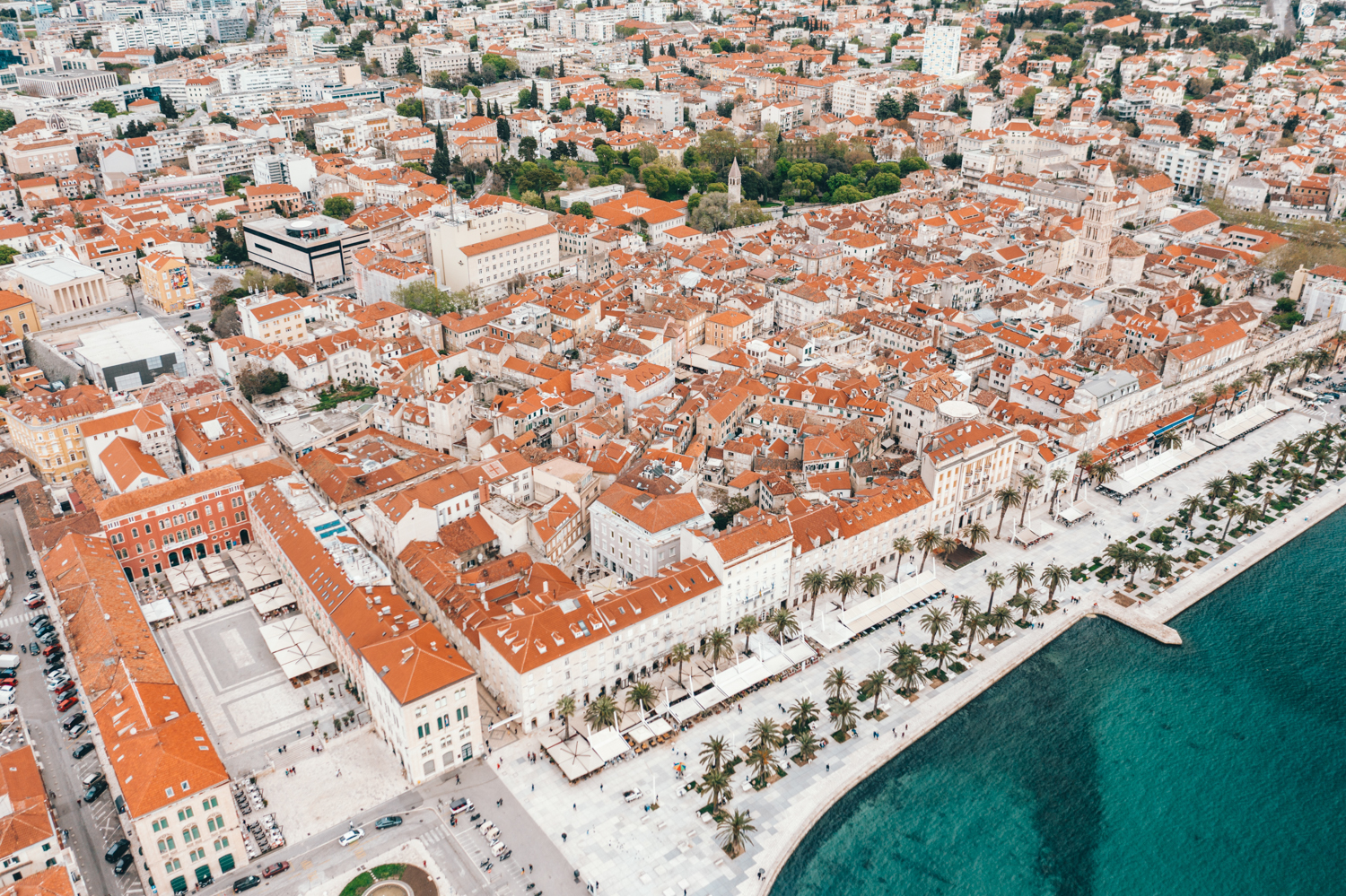 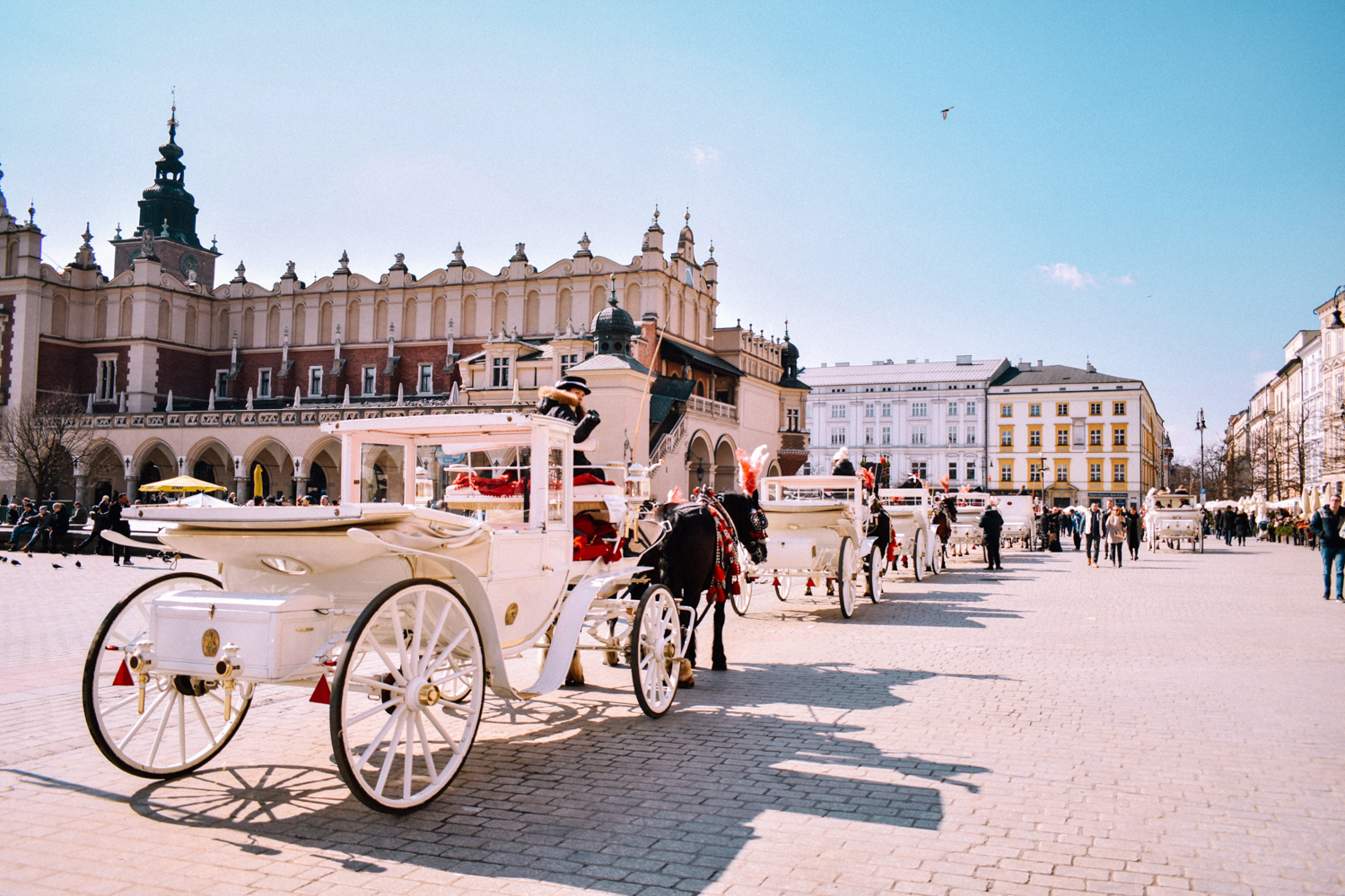